A FILM ABOUT JOE BRAINARD

Modesty, whimsy, and clarity of design grace the work of Joe Brainard (1941-1994), an artist and writer whose evocations of memory and desire perhaps found their greatest expression in his memoir-poem I Remember. Composed of a sequence of brief recollections, the poem’s standardized format admits an incredible variety of images and feelings: "I remember Greyhound buses at night...I remember candy cigarettes like chalk...I remember leaning up against walls in queer bars...” Brainard's many drawings, collages, assemblages, and paintings, as well as his short essays and verbal-visual collaborations were celebrated during his lifetime before he stopped making art in the mid-1980s.

Filmmaker Matt Wolf returns to this iconic poem in his film I Remember: A Film About Joe Brainard. His archival montage combines audio recordings of Brainard reading from the poem, as well as an interview with his lifelong friend and collaborator, the poet Ron Padgett. The result is an inventive biography of Joe Brainard, and an elliptical dialog about friendship, nostalgia, and the strange wonders of memory. 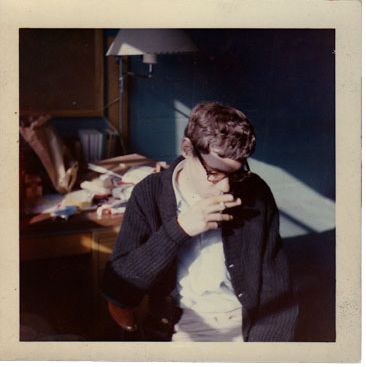 Matt Wolf is a filmmaker in New York. His critically acclaimed and award-winning films have played widely in festivals, theaters, museums, and on television. Matt’s first feature documentary Wild Combination is about the avant-garde cellist and disco producer Arthur Russell. His second feature Teenage is about the birth of youth culture, based on a book by the British punk author Jon Savage. Matt's recent HBO Documentary It's Me, Hilary: The Man Who Drew Eloise premiered at Sundance and is airing on HBO.

Matt’s other shorts include I Remember about the artist and poet Joe Brainard and commissions from Time Magazine, the New York Times, NPR/Storycorps, and the Whitney Museum of American Art. Matt is a Guggenheim Fellow.

Funding Provided by:
The Center for Curatorial Studies at Bard College
Foundation for Contemporary Arts 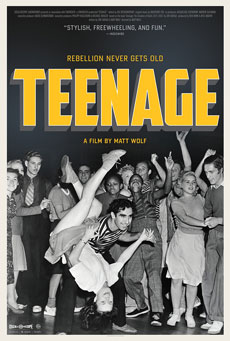 Teenage is about the birth of youth culture. Based on a book by the punk author Jon Savage, the film features original music by Bradford Cox (Deerhunter, Atlas Sound). 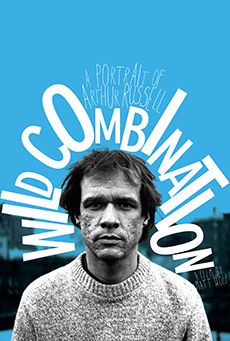